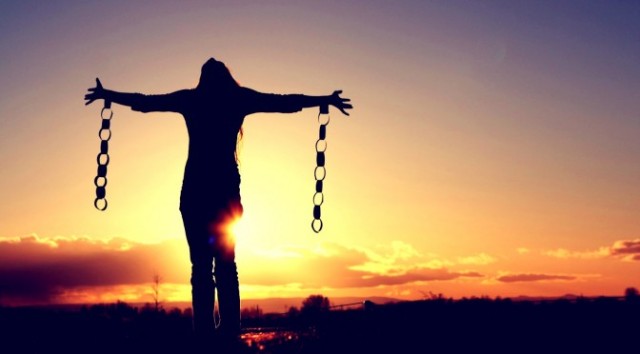 Humanity is lost in a web laced with lies

They stand on our backs dressed in disguise

Like saviors, our saviors, they hand us a penny

Control starts with few, then leads to the many

The mountain gets higher and harder to climb

Then we throw up our arms and give off a sigh

That’s when they have you and throw pennies once more

Until you expect it, until you’re their whore

When the fight has been squeezed right out of your veins

The wicked they come, when all hope has been drained

Here they come throwing pennies, and we’ll cheer yet again

Do you hear them weep, as they lie in the street?

Begging for a blanket, or food to eat?

But they won’t get their pennies, unless they comply

That was the catch, the missing part of the lie

But my inner beast awakes from its nap

Ready to strangle, ready to snap

The bones of the wicked, the throats of the rich

Gnashing and scraping, destroying this bitch

You’ll be knocked off your throne

Made of the backs of slaves bones

When we take back our lands

When we take back our homes

When we take back our freedom

When we take back our laws

Freedom from government, the people will be