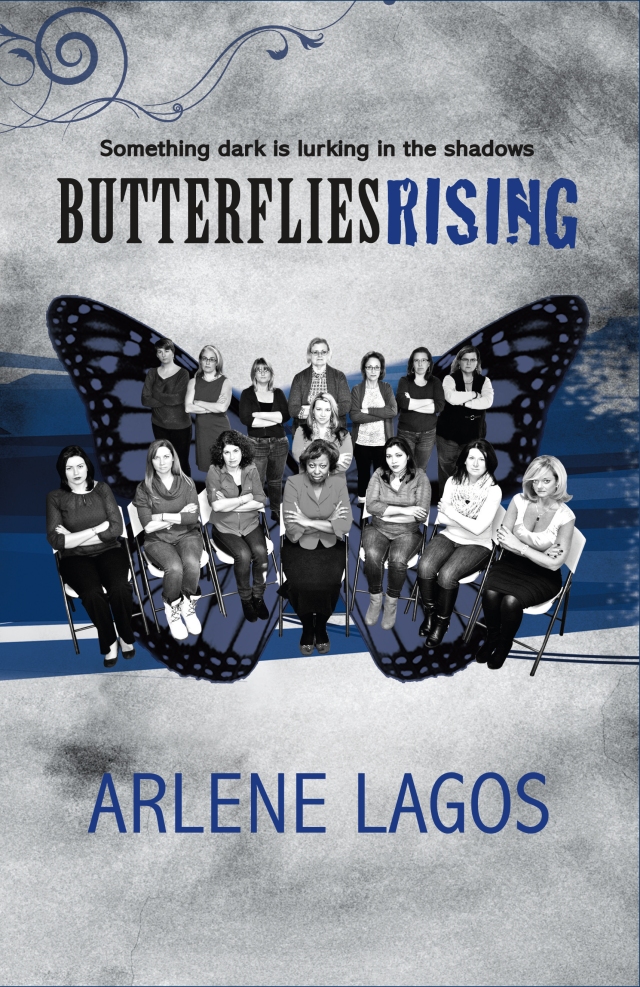 Franklin, MA– Author Arlene Lagos, Dean College Alumni class of ‘94 will be back on the Franklin campus on Sunday, March 8th from 3-5 pm in the Golder Room to hold a book signing for her latest novel, “Butterflies Rising”.

Currently, Lagos is working with Dean of the Arts, David Krasner in adapting the first book, “Butterflies Wake” for the stage.

“The Butterflies Series are fictional stories based on the problems that arise for women in everyday society including domestic violence, rape, and other forms of abuse that the law isn’t set up to protect them against. In these books, I try and capture a world in which women have had enough and start dealing with the problems regardless of what side of the law they stand on.” – Lagos

This will be Lagos’ sixth novel in three years, the second in the Butterflies Series. In Book one, “Butterflies Wake” we learn about the formation of an underground female mafia and what happens when they take matters into their own hands. In book two, “Butterflies Rising,” something has changed.

As the underground female mafia continues to grow, something dark is lurking in the shadows. Bodies are piling up and all the signs point to the Butterflies. Who is out to frame them and why? As they try and uncover the truth, they get closer to endangering themselves and their friends. Will they be able to find the real killer before the FBI finds them?

Lagos, a native of Massachusetts has written several books including the Science-Fiction Fantasy Trilogy, “Beyond Earth Series”; a middle-grade fiction novel, “Outside the Circle”; and the first book in the Butterflies Series, “Butterflies Wake.” Lagos also has fourteen short stories published in the Giant Tales Anthologies. Her goal in life is to create and to inspire the world around her. Lagos currently resides in Massachusetts with her husband and their daughter.